Years ago, when I was perhaps in my pre-teens, I dreamt the simplest of dreams, but it is one that has always stuck with me, and it is one that I have occasion to remember multiple times a year.  After several decades, I just had the most striking insight about that dream.

In the dream I am riding in the car with my mother as we’re driving through a small, idyllic farming town.  In my dream it is the town of Henderson, though I don’t know if the images in the dream were true-to-life of the actual Henderson of that era.   The road we are driving on is sloping downward as it wends toward the Minnesota River valley, on which Henderson is perched.  It is a warm and drowsy summer afternoon, and I’m serenely gazing out the passenger window, watching the town pass by.   The one image that sticks with me is of an old grain elevator and feed mill, a quintessential representation of such buildings that were found in every farm town during my boyhood.   I have always cherished that image of that feed mill.  It captures a set of feelings that I can’t quite express, feelings that are so evocative of the rural culture that I grew up in.

Dream images – so difficult to capture – none of these pictures adequately depict the image from the dream, but some amalgamation of them might come close… 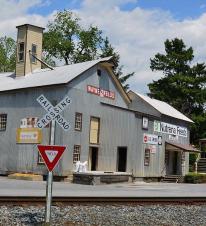 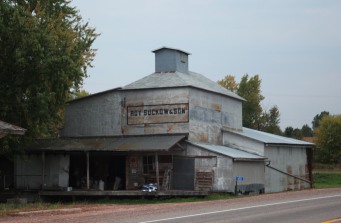 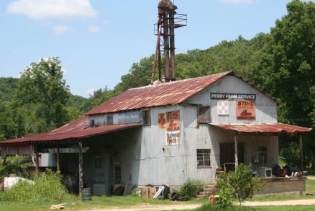 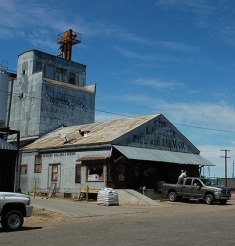 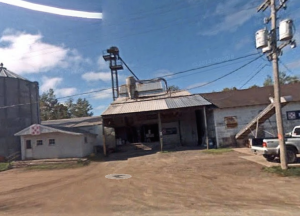 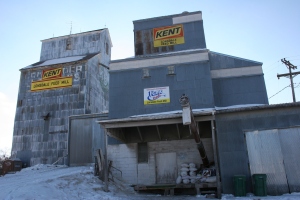 From the time that I was a very young boy, I would ride with my father in one of our grain trucks to the village of Lafayette to take a load of corn or soybeans or wheat to sell at the grain elevator.

Our oldest truck was a 1950’s vintage Studebaker much like these, though we did purchase larger, more modern trucks as I grew up.  The weathered, red wooden box on the left image is an exact match of what our truck looked like: 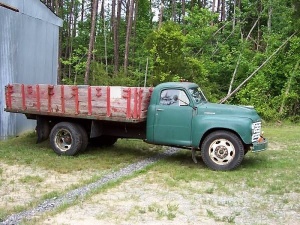 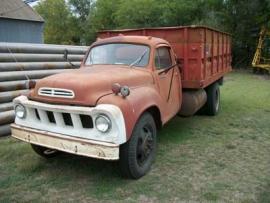 We would pull the truck into the massive structure of the elevator, at least massive to a 7 year-old, and no matter how bright and sunny it might be outside, within the cavernous mouth of the elevator, it was always a shadowy dusk.   There was always a hint of grain dust, motes floating in the air, and the smell of grain and old wood.

Of course, the grain elevator in my memory was more rustic, more impressive, more quaint than these:  🙂 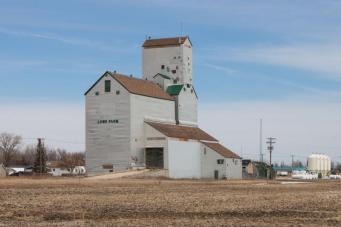 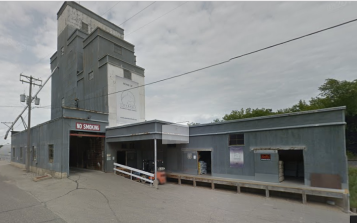 The truck would be weighed while still loaded, and then one of the workers would walk up to the back of the truck, open the endgate, and a flood of golden kernels would  pour out the truck into the hopper built into the floor.  The worker would then use a flour scoop to gather a sample of the corn as it poured forth, take it to a heating mechanism of some sort, I don’t recall ever having seen it, and soon the smell of burnt corn would permeate the air.  Through this test they would know the moisture content of the corn. Once the truck was emptied of grain, it would again be weighed.  Between the weight of the corn and its moisture content, they would determine how many bushels we had unloaded. 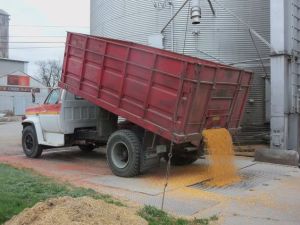 I would then follow my father into the office, he would walk up to the worn, wooden counter and be met with bantering greetings from the staff, men he had known his entire life, to receive his small, paper receipt for the literal tons of golden treasure we had just bestowed upon them.   Also in the office there was one of those old-fashioned candy dispensers, half red metal, half glass, with the coin slot and hand crank, and the small metal flap, so reminiscent of the endgate on the truck, from which would flow its contents.  But this dispenser did not hold candy, but cashews.  And when I was lucky enough, my father would have the right coins with him. How I loved those cashews.  Still do.

In my current life, multiple times a year I now make the drive from Minneapolis to Mankato to see my sister Julie.  About half way there, there is a sign on the highway for the exit to the town of Henderson.   And I of course think of that dream every time I see that sign.

This past week, during a luxuriant January thaw after weeks of bitter cold, perhaps 45 years after I had the dream, I picked up my mother and drove us to Mankato for Julie’s art show. Along the way, I see the sign for Henderson. And remember the dream.  I make note of the fact that I am the one now driving and it is my mother who now spends more time serenely gazing out the passenger window, watching the world go by.

And then the image of that feed mill fixes itself in my mind.  And it strikes me, that those grain elevators and feed mills were the intersection between the farms like ours that produced the grain and the populations, near and far, that consumed the grain.  Granted, it was only one step in a long chain of processes that ultimately resulted in the loaves of bread and boxes of corn flakes in people’s cupboards.  But those grain elevators were the first step in the that process.  They were the  portals through which passed the fruits of the earth on their way to feed the world.

While I find my deepest connection to Spirit in the wilds of nature, I have always enjoyed lingering upon the thought that churches and other sacred buildings are intersections between heaven and earth.   Chapels, Temples, or Cathedrals, they are built with the physical elements provided by the earth, and are portals to the experience of the spiritual realms.  They are “supramundane”, places set aside for people to put aside their mundane day-to-day cares, hungering to connect with what has eternal and essential meaning.

In that moment that I saw the grain elevators as intersections between farm and city, between the fertile earth and a hungering humanity, they too took on a supramundane significance.  Chapels, Temples, and Cathedrals in their own right, they are sacred structures in the great chain of being that links our tender bodies to the tender land. 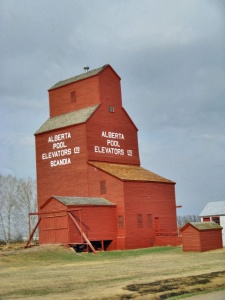 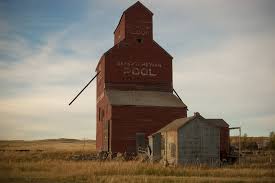 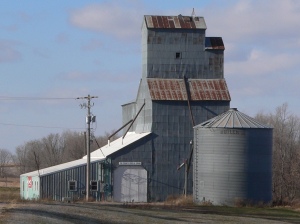 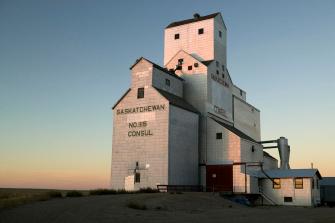 [all of the photos in this post are from random websites.  My apologies for not giving adequate credit to their sources]